The store will not work correctly in the case when cookies are disabled.
Menu
Settings
Currency
EUR

Mixing two (or more) liquids is often an important sample preparation step on lab-on-a-chip platforms. At Micronit we offer separate mixer chips in our web store, but it is also possible to integrate micromixers on-chip as part of a larger microfluidic assay.

Liquids in a microfluidic system have a laminar flow, due to low Reynolds numbers. (The Reynolds number determines whether a flow is laminar or turbulent. This number is determined by the density, velocity and viscosity of the liquid and the diameter of the channel.) In a situation of laminar flow, liquids continue to flow side by side in their own paths, whereby very little or no mixing takes place (depending on the composition of the liquids). It takes a long time and a very long channel before diffusion has reached the level of complete fluid mixing. Microreactors are based on this principle – they are designed to house very long microfluidic channels.

In order to generate mixing in a situation of laminar flow, a chain of elements is placed in the channel that, as it were, ‘folds’ the liquid flow. This technique is called folding flow mixing. In each element, the liquid flow is once folded upon itself. This creates a turbulent flow and thus a mixing process is achieved, simply by changing the geometry of the microfluidic channels.

At Micronit we have two different types of folding flow mixers in our webstore: the teardrop micromixer and the swirl micromixer.

In the teardrop micromixer, the mixing elements have the shape of a teardrop. This mixer is ideally suited for the fast and efficient mixing of liquids with relatively low Reynolds numbers (RE < 100). The mixing process takes place by splitting and recombining the liquid stream. 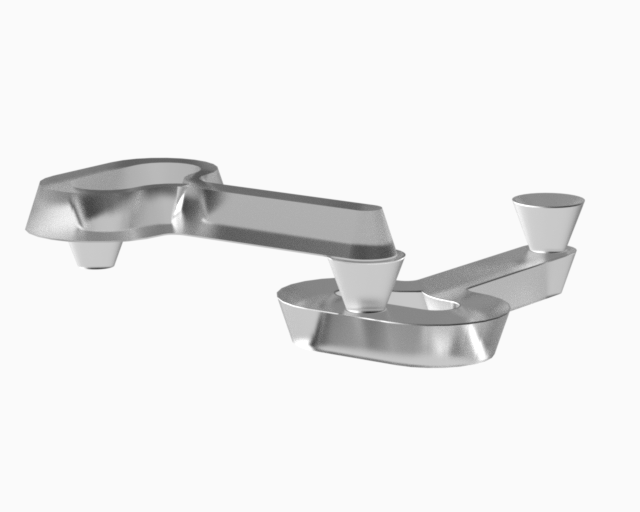 The swirl micromixer is used for liquids with relatively high Reynolds numbers (RE > 50). In this mixer, each element contains a so-called ‘swirl chamber’ in which the liquid is brought into a fast downward spiral flow, triggering the mixing process. 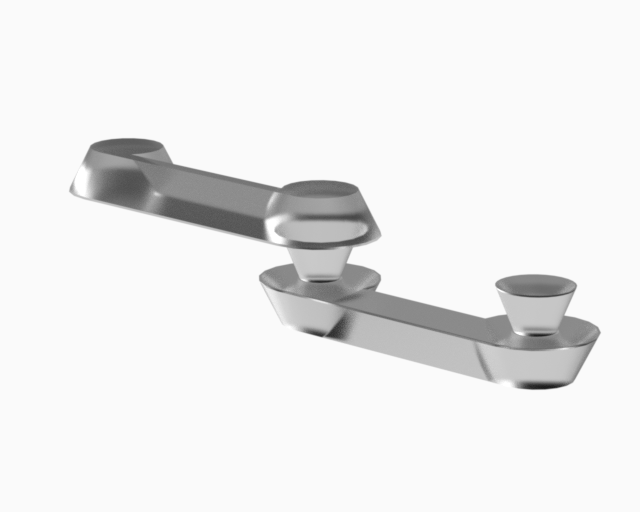 These standard mixer chips are made of Borosilicate glass and are structured by means of powder blasting.

You can order these standar type mixers directly in our webstore. Does your product need another type of mixing or are you working on a platform that needs an integrated mixing step? Please contact us and let's see if we can help you find the right solution!

Select the product of your choice
Copyright © 2020-present Micronit B.V. All rights reserved.